The official holidays in Bulgaria include the national and the biggest religious holidays. They are common to all Bulgarian citizens and can be celebrated by foreigners residing in the country, including beneficiaries of international protection. Most national holidays are associated with important historical events. On these holidays the Bulgarian flag is raised, a solemn prayer service is held, a solemn fireworks display is held, and sometimes a military parade. Public holidays are non-working days for the whole country.

Day of the Liberation of Bulgaria, March 3

March 3 is associated with the signing of the preliminary peace treaty of San Stefano in 1878 between the warring armies of the Ottoman and Russian empires. The treaty ended the war between them and marked the beginning of the creation of the independent Third Bulgarian State.

September 6 concerns the unification of the Principality of Bulgaria and Eastern Rumelia in 1885. In addition to the traditional gestures of honor and reconstructions of the historic event, an annual half marathon (22 kilometers) is held in Plovdiv.

September 22 is associated with Bulgaria’s rejection of financial and political dependence on the Ottoman Empire and the proclamation of its Independence. The holiday is celebrated with a parade and local celebrations in each district city and elsewhere.

Day of Bulgarian education and culture, May 24

This is a day on which we celebrate the work of the holy brothers Cyril and Methodius and their disciples and the Slavic alphabet created by them. It is celebrated mostly in schools by students and teachers as a day of Bulgarian education and culture.

On this day in 1886, nearly 300,000 workers in the United States protested demanding an eight-hour day. Subsequently, the date became an international day of workers’ solidarity.

St. George’s Day, Day of Courage and the Bulgarian Army, May 6

Day of the People’s Awakeners, November 1

This day is dedicated to the work of the writers, educators and fighters for the national liberation of Bulgaria. The day is absent for all schools in the country and is a holiday for employees in the field of education.

Many religious holidays are also official holidays. The most significant are the Nativity of Christ, or Christmas (December 25, the Birth of Christ) and the Resurrection of Christ or Easter.

Many other religions live in Bulgaria, whose holidays are also respected and celebrated by other ethnic and religious communities. 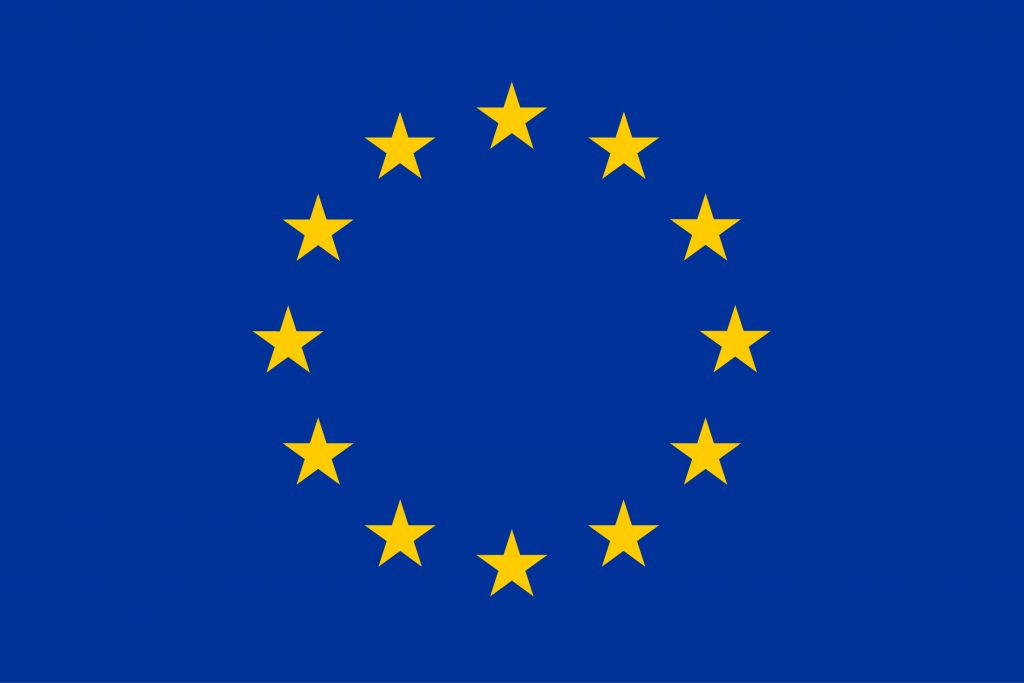